You are here: Home » Baby M

During a major strike by nurses at a Durban hospital, Baby M was amongst a group of four babies who had been abandoned in the hospital’s paediatric ward.

Two doctors who were completing their internships at the hospital, with the help of volunteers, brought the babies to the iThemba Lethu Transition Home to be taken care of for the duration of the strike.

She had been admitted to hospital at 2 months old, HIV +, with severe gastro, dehydration and marasmus (a severe form of malnutrition). Despite intensive nutritional intervention in hospital, she had not gained weight and was unresponsive.

For the duration of her 2 week stay at iThemba Lethu she was fed breastmilk.

When Baby M was returned to the hospital, doctors were amazed that after just 2 weeks’ nourishment with breastmilk, she had gained weight, her colour had improved, she was responsive and had started smiling! 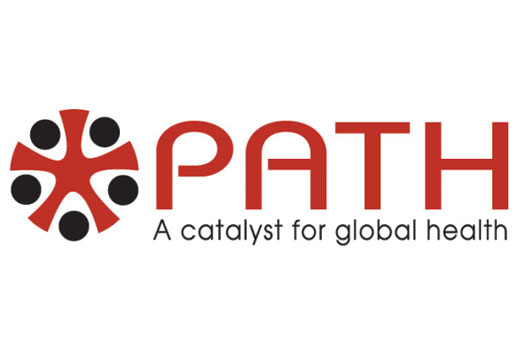 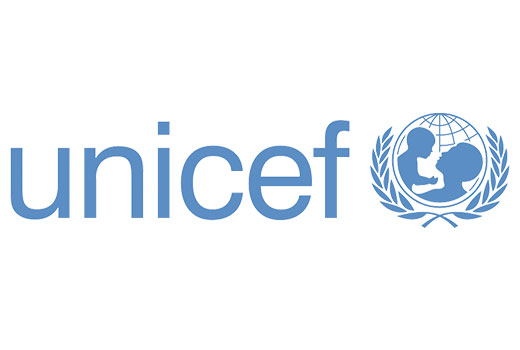 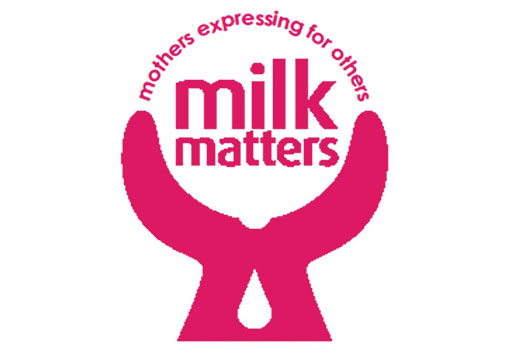 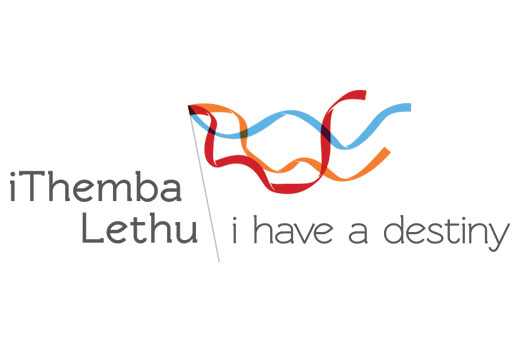